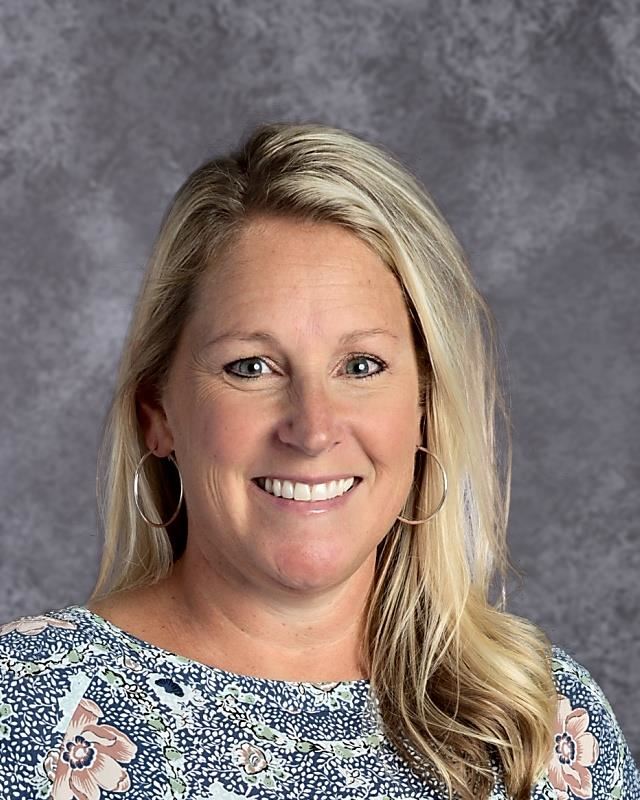 Mrs. Patzkowski has been an educator since 1998, and began her time with the district in 2017 as assistant principal at Sangre Ridge Elementary.

"I am beyond thrilled to be afforded the opportunity to serve as principal at Sangre Ridge,” says Patzkowski.  “What an honor to represent my hometown district that has given me so much - from student to graduate and now to Principal.  It is an outstanding school with amazing teachers, staff, students and families.  It will be a privilege to lead and represent Sangre Ridge Elementary."

Mrs. Patzkowski holds a Bachelor’s Degree in Early Childhood Education from Oklahoma State University and a Master’s of Educational Administration from Texas A&M Commerce. She has taught kindergarten and fourth grade in several Texas schools and, in addition to her time in Stillwater, served as assistant principal for Frisco Independent School District.